September 19, 2011 was my first post on blogspot. A big round number like that is cause for reflection, not that I have the spare time to be doing it right now.
Ten years of blogging! Where do I begin? It feels like this whole thing was started in another lifetime, by a different man. Let's look back and see how the blog developed over the years. 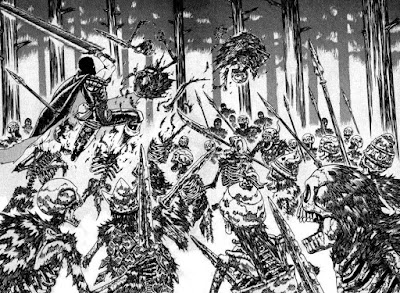